Will release on Apex Prime on 15th April, Viewers can win cash prize of Rs 25 lakh by answering 3 questions correctly

Let us tell you that this reality show is coming on OTT platform Apex Prime from 15 April 2022.

On the occasion of this trailer launch, Priya Rathod made a big announcement saying that viewers can also win a cash prize of Rs 25 lakhs by answering three questions.

Soumya Das, head of OTT platform Apex Prime, said that we found the concept of this reality show very unique, so we are releasing it on our OTT. Apex Prime’s Board of Directors Anand Sharma also believes that the show will be well received by the audience as its content is quite indigenous.

Here Dilip Sen said that I am surprised to see the talent of Shams at this young age. I was also present as the chief guest during the shooting of this unique reality show. The kind of set that was built there, from the camera sound stage to the jury members, there was all kinds of great arrangements. It seemed that a show of a big TV channel was being shot.

Shams Rathod, the organizer of this talent hunt show said that in this reality show all types of actors got an opportunity to showcase their talent. Neither any fee was charged nor audition was held for this.

Priya Rathod told that the feat that Shams has done at this age is a matter of pride for us.

The responsibility of Event Management & PR in this reality show was performed well by Fame Media (Wasim Siddiqui and Nazma Shaikh). 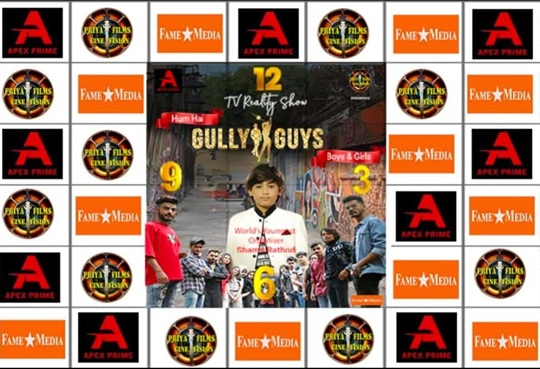 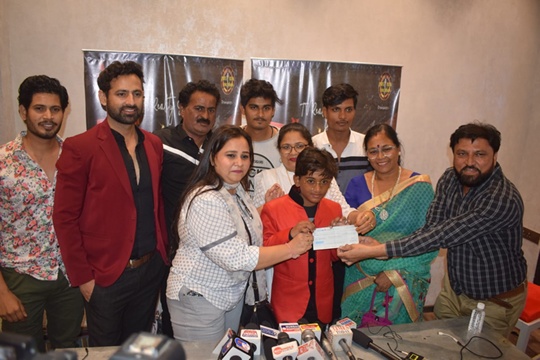 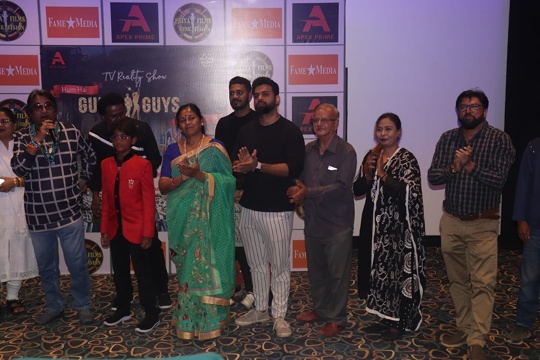 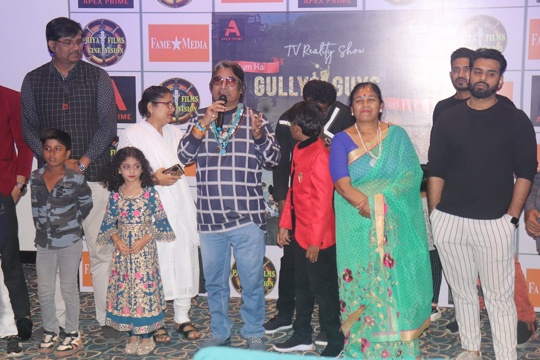 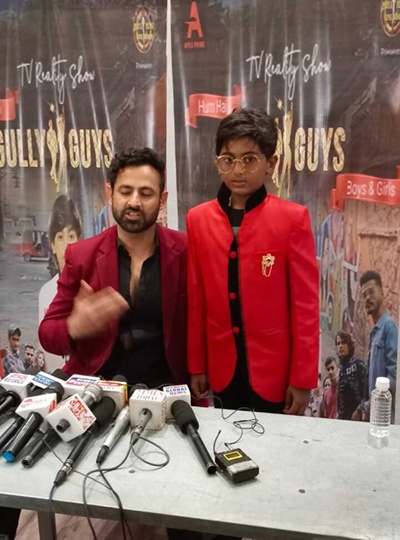 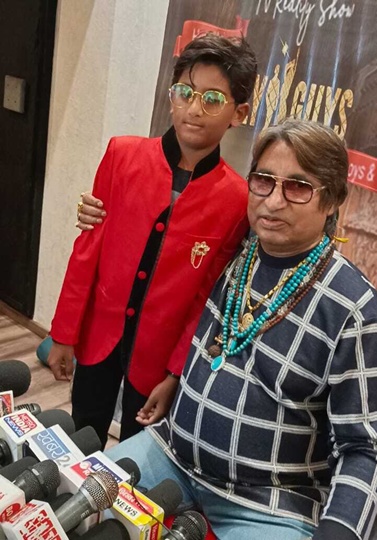 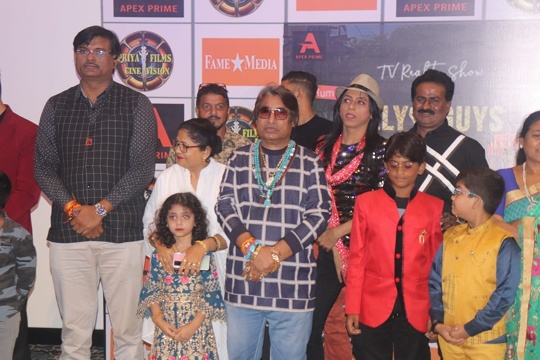