Singer Mrs Krishna Sainanee’s beautiful music video “Yakin” is becoming popular as soon as it is released on the official channel of KS Films India. The concept of this song is by Bharat Shripat Sunandaa and Deepti Bansode. The song is getting a lot of views and its figure is increasing. The album’s Singer is Mrs Krishna Sainanee’s and rapper are Mr J & SBK. The lyrics of this splendid song are penned by SBK & Mr J, music composed by Minhas Beat. It was recorded at Tune Up Studio Thane. Programming is done by Minhas, SBK, Mr. J. The producers of the album are Mrs Krishna Sainanee and Bharat Sunandaa in association with Trishul Film Company and Content Provider. It’s co producer is Prakash Sarjerao Sadavarte (KS Films India). Bharat Sunandaa has directed this video.

Let us tell you that the great film “Future Fight” made by writer and director Bharat Shripat Sunandaa has been very much discussed. Producer Mrs Krishna Sainanee’s film is being highly appreciated in the country and abroad. Soon this film will also be available on the official YouTube channel of KS Films India. You can still see some glimpses of the movie.

Mrs Krishna Sainanee told that when director Bharat Sunandaa and Deepti came to her with this concept, the idea of ​​this song was very different, I liked it and hence I associated with this music video.

It is worth mentioning that the producer Mrs. Krishna Sainanee has been the Senior Executive Marketing Officer of Bharat Heavy Electricals Limited, Mumbai.  Director Bharat Shripat Sunandaa has been awarded the Dadasaheb Phalke Golden Camera Award 2020.

Let us tell you that this team is coming soon with another experimental song “Sare Jahan Se Acha Fir Se”. Presented by KS Films India, this song is directed by Bharat Sunandaa. This song is being brought out in association with Madhu Gunjan Rabindra Sangeet Music Welfare Association (Mrs. Sharmila Neogi). Produced by Trishul Film Company and Content Provider Bharat Sunandaa, the song is co-produced by Prakash Sarjerao Sadavarte. 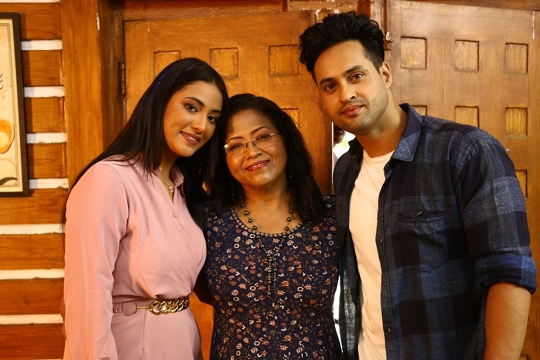 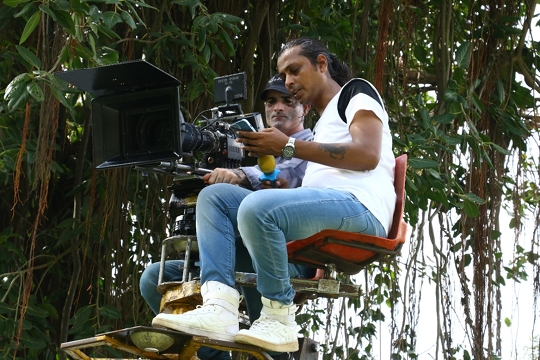 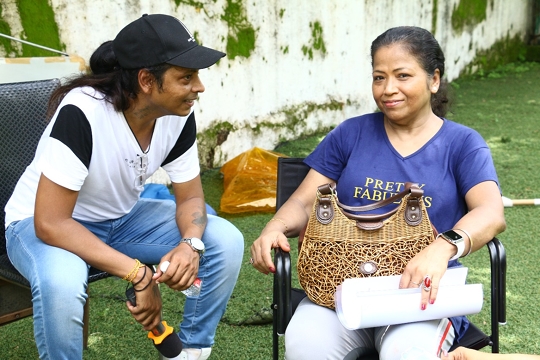 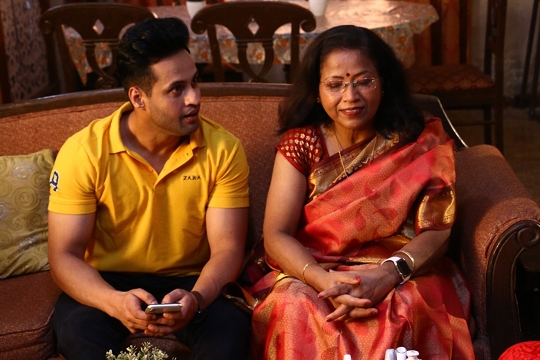 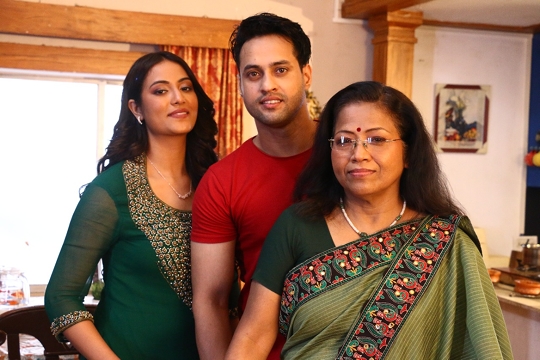 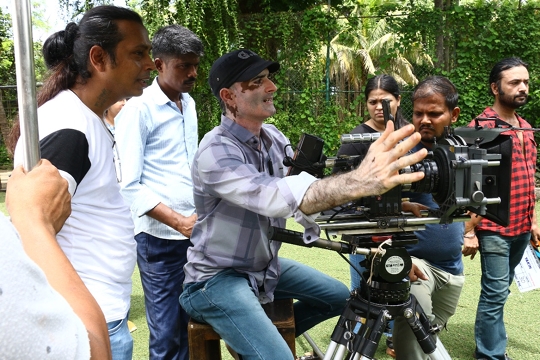 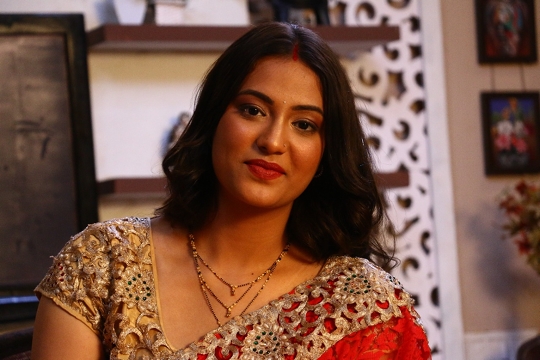 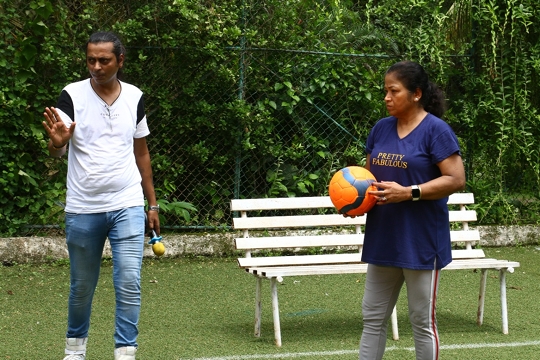 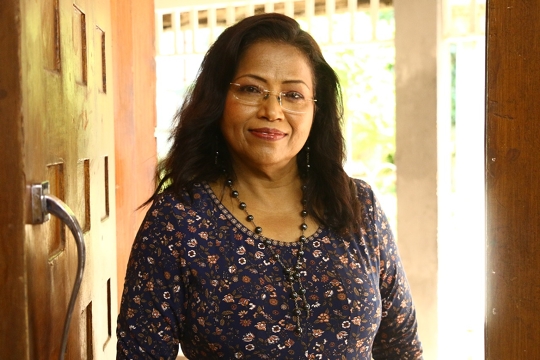 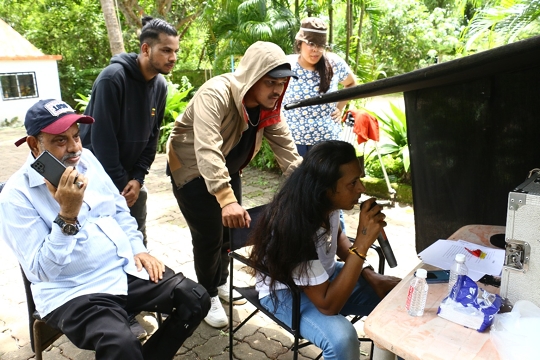 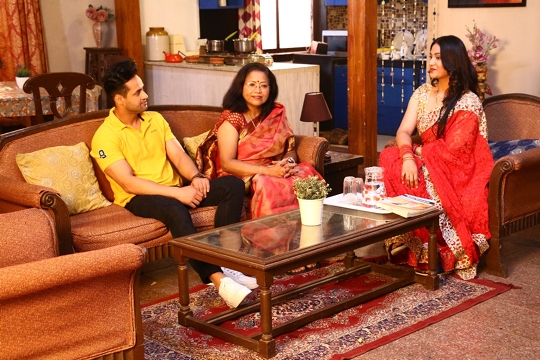 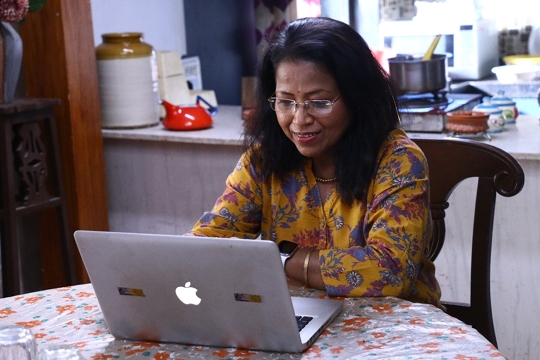 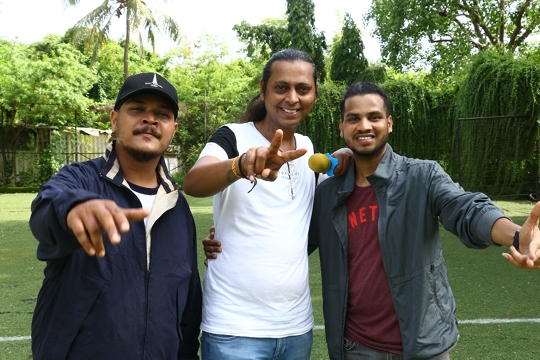 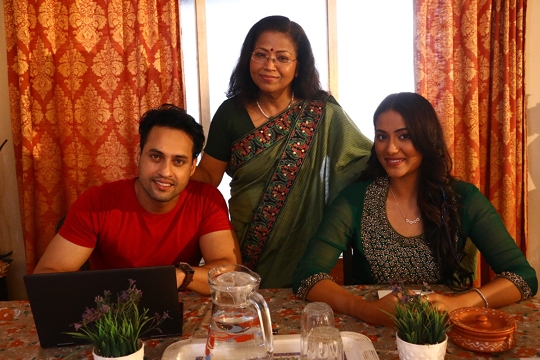