The director of the film Anil Kulchaniya told that this film was completed after 4 years of tireless effort.It is impossible to show the life journey of Acharya ji through a single film, yet we are trying to show the important aspects of his life in three parts. It is a musical film consisting of 9 songs. Music by Satish Dehra is fine. We are fortunate to have got the blessings of Maharaj and with the blessings of Acharya ji, the shooting of part one has just been completed.And soon the shooting of the second part will be started. The story of the first part from his childhood to Acharya’s ascent is being presented in front of the audience.

The film has been shot in Acharya’s birthplace Sadalga (Karnataka) as well as Stavnidhi, Kolhapur, Ajmer, Kishangarh, Jaipur, Kota, Hyderabad and Mumbai.Vivek Anand Mishra is playing the role of Acharya Vidyasagar in the film, while his mother Shrimanti is played by Kishori Shahane Vij and father is Gajendra Chauhan in the role of Mallappa. Apart from these, late Baldev Trehan will be seen as Acharya Gyansagar. Along with this, Krishna Bhatt, Hardik Mishra, Arjun, Sudhakar Sharma, Milind Gunaji and Gufi Pental will also be seen in this biopic. 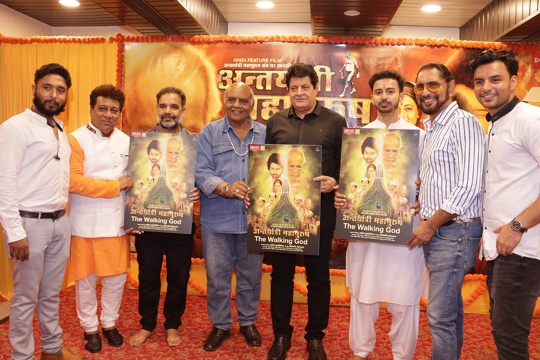 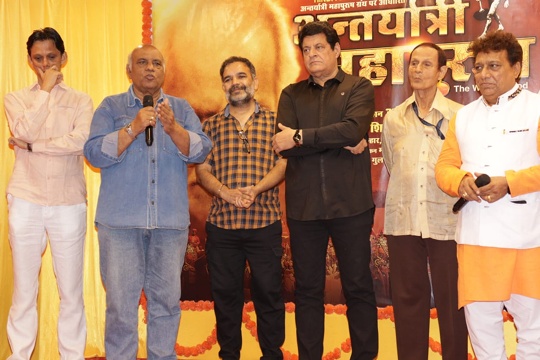 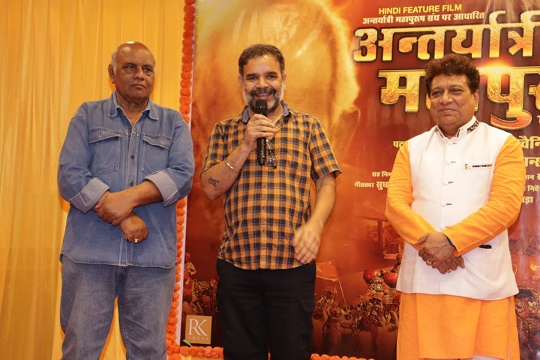 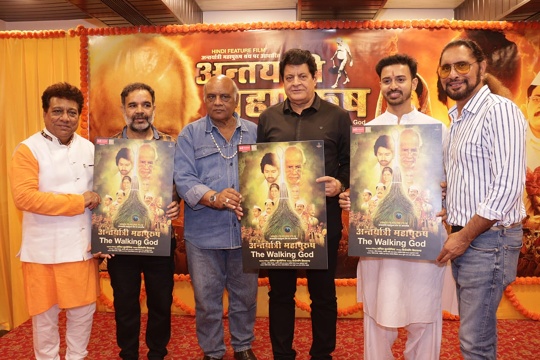 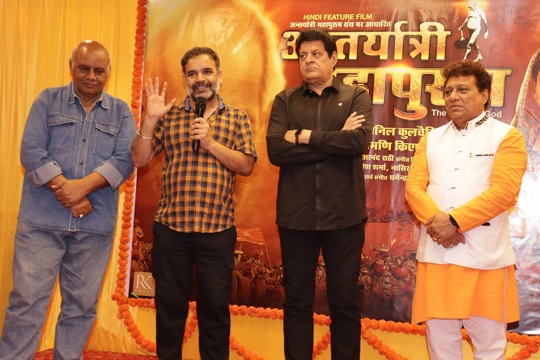 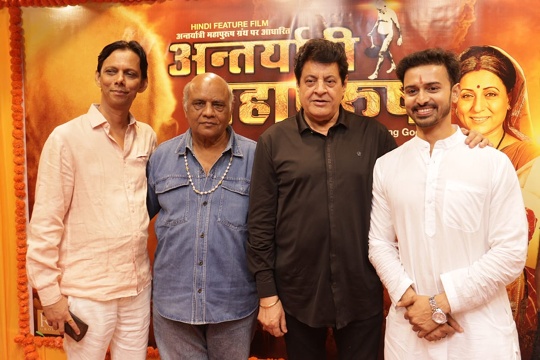 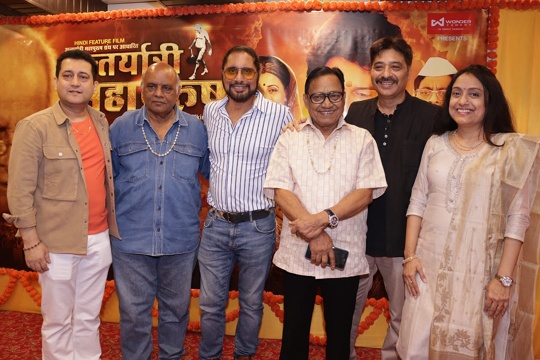 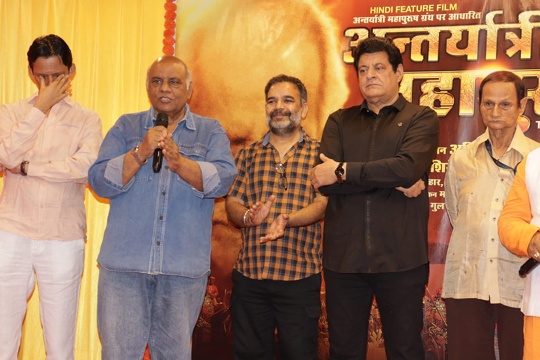