He has done debut in Hindi Feature Film RED.  He has played very significant role of a Jailer in Hindi Feature Film RED against very famous Kamlesh Sawant who is Drishyam fame. This significant role of a Jailer is portrayed by Shantanu is coming up as highlight of the film – RED !  Shantanu, being a stage & theatre artist was able to enact this powerful role of a jailer in front of veteran actor Kamlesh Sawant without any retake!

Other upcoming Hindi Feature Films Projects of Shantanu in which he is going to play significant role are :

1) Shaque- The Doubt! – Under banner of ‘Avanti Arts and Avanti Films’.

2) New York to Haridwar – Under banner of ‘Avanti Arts and Avanti Films’.

6) Half Satya i.e. Half Truth – Under banner of ‘Dowdy Dudes Films Pvt. Ltd.’

He is all up to doing different roles let it be serious ones, romantic ones, comedy ones as he trained and multi-talented actor! Many top production houses / banners are inviting him and welcoming him as an Actor / Producer / Co-Producer in their upcoming Hindi Feature Films.

It’s a way to go for Shantanu and we all praise and appreciate his talent, we all are sure is going to change outlook of the Bollywood !

It clearly indicates that Shantanu is a Rising Star in Bollywood (Hindi Film Industry) who is both Producer and an Actor and he is among discussions in Bollywood. 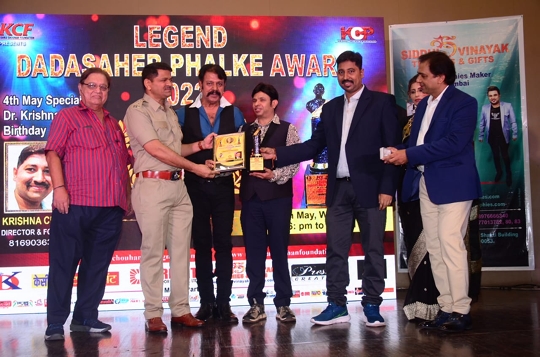 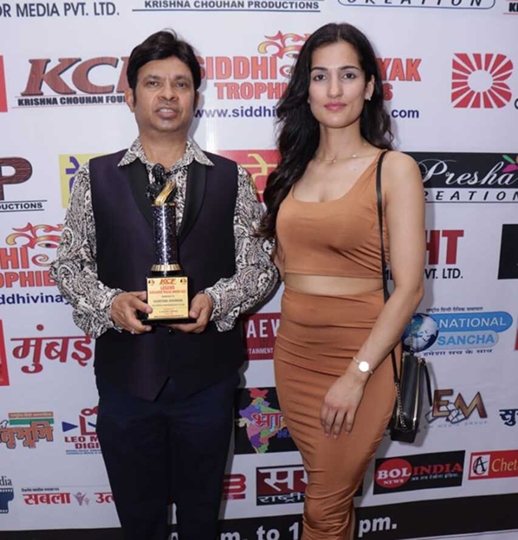 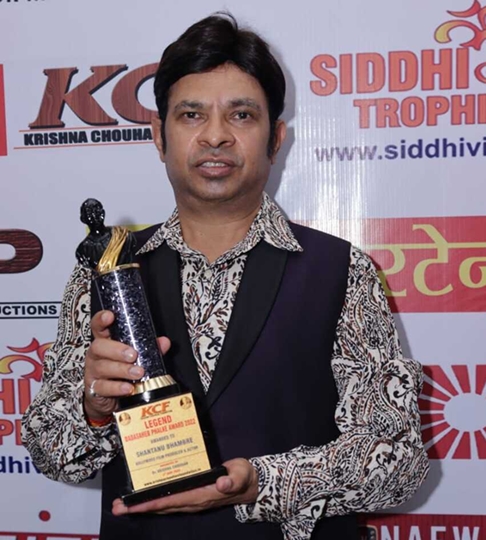 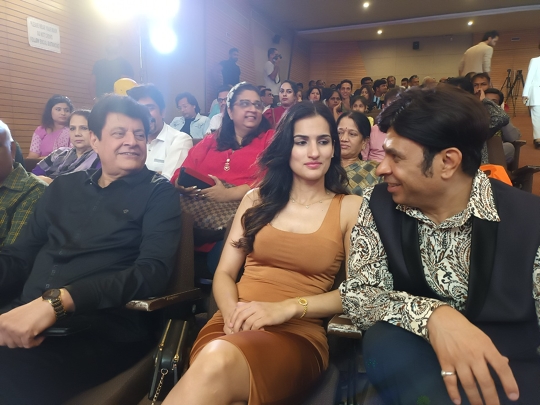 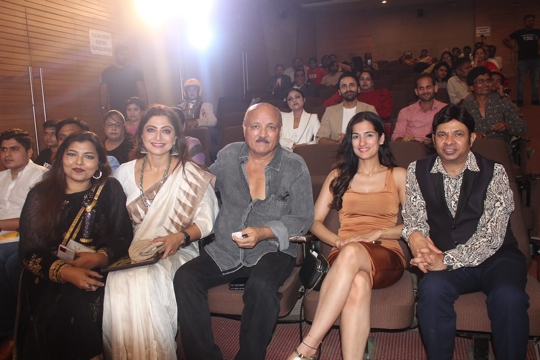 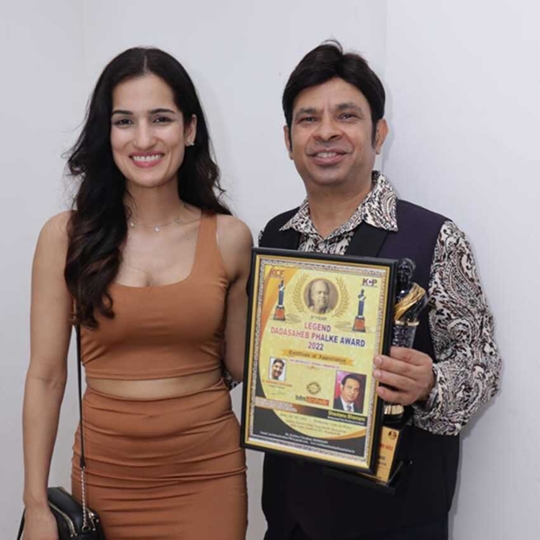 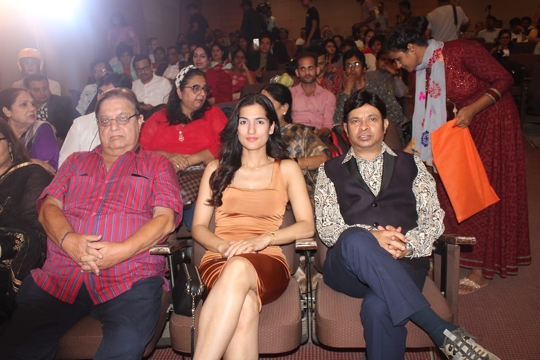