“A winner is a dreamer who never gives up” these precious words said by Nelson Mandela have a great impact on everyone’s life. Nelson Mandela Noble Peace Award Academy had presented Nelson Mandela Noble Peace Award and Honorary Doctorate Degree at Sahara Star on 28th April, 2022. Producer and Social Activist Eram Faridi were honoured to be nominated for such a dignitary award. She was been awarded Doctorate Degree under “Social Work and Film Production”. She was been awarded by Dubai’s  HH Sheikh Majid Rashid the ruling family member of United Arabs Emirates ,UAE Businessman  Bu Abdullah ,HON Sambhaji Raje member of Rajya Sabha, Vaishnavi Samant, Dr.Pralhad Modi the brother of respected Prime Minister Narendra Modi and Shailendra Ganeshe – Educationalist,

, Mr Tanaji Jadhav, Reema Lehri  daughter of Late Mr.Bappi Lehri , were the guest of honour of the grand event. There were many strong and dignitary personalities like politicians, doctors, actors, producers, journalists, models present at the event. Famous personalities like Asha Bhosale, Gulshan Grover, Amisha Patel, Anuradha Paudwal, and Ram Shankar were the guests of honour of the event.

UAE Businessman  Bu Abdullah, Shailendra Ganeshe – Educationalist, Mr Tanaji Jadhav, Reema Lehri  daughter of Late Mr.Bappi Lehri , Vaishali Samant were the chief guests of the event. Eram Faridi being an enthusiastic and strong personality walking on the footsteps of Nelson Mandela gave a grand entry to the event and was awarded for her excellence. She also shared her views and thoughts about how to tackle different problems in life and face challenges to be successful she also mentioned how hardworking she has become to manage to reach her goal and there are many more things coming on her way. She was very proud and happy to be a part of this event. Eram Faridi along with Associate Producer Juned Shaiikh, Creative Producer Faizali Wagle and other team members Niki Shah, Hemesh Dixit, Shailesh Patel, and Pushkar Oza gave a brief introduction about the upcoming film “Meet Mr.Chang” which is also about bringing peace in the world. She also mentioned how important it is to stop racism in our country and she proudly supports the idea of equality. All the actors and politicians praised her for giving such a good thought and highlighting the problem of racism. Everyone also supported the idea of bringing equality and giving best wishes for the movie. Reema Lehri daughter of Late Mr.Bappi Lehri, Vaishali Samant, Actor Anirudh Dave, Tiger Group Mr.Sanjaybhau Khandagale, Businessman Mukesh and many more respected personalities gave their opinion about the movie and were very happy to know more about it and are looking forward to watch the movie. 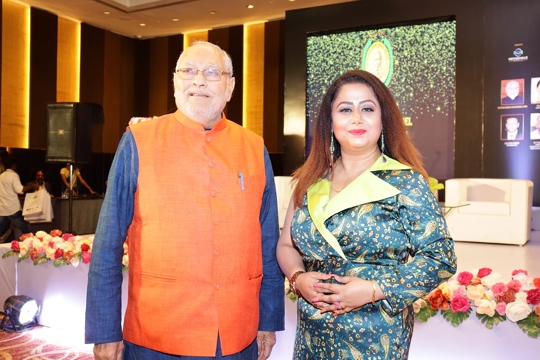 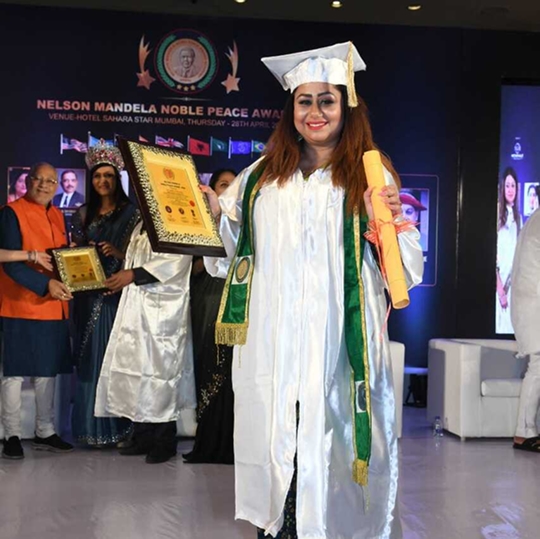 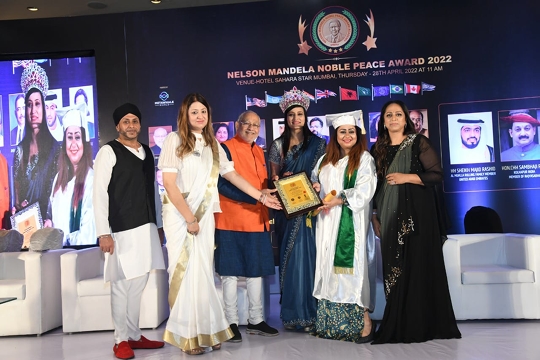 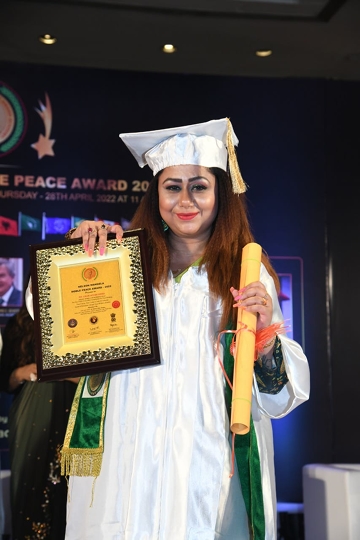 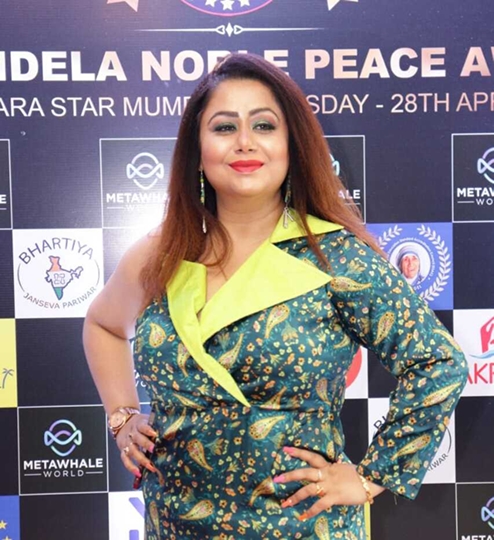 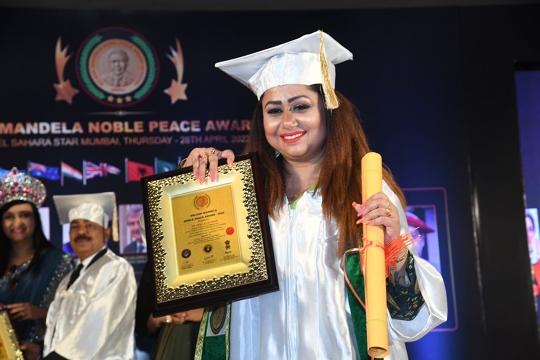 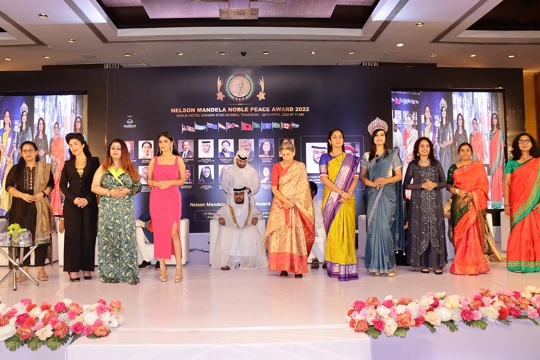 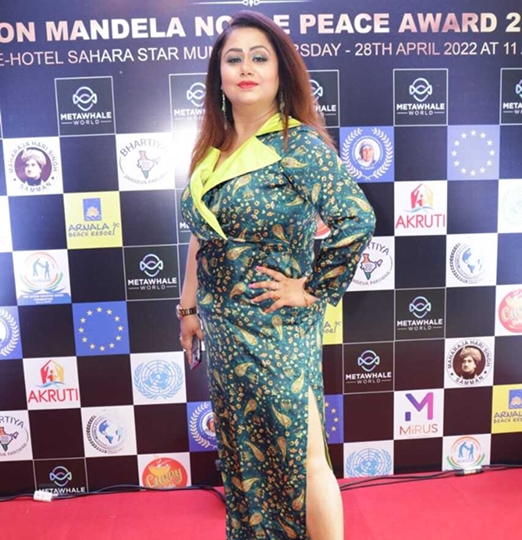 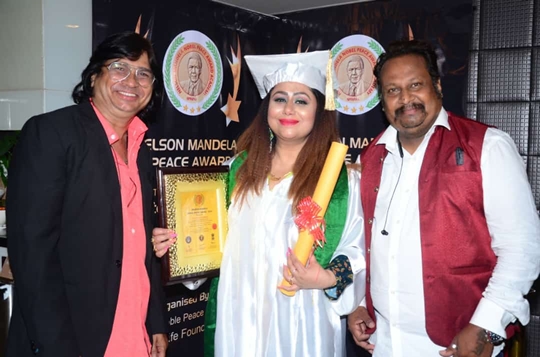