Padmashree singer Suresh Wadkar is known for his unique voice and singing style that has won millions of hearts.   Now, in his role of  Guru with Ajivasan, Suresh Wadkar is the beacon of light to many youngsters. The current video. Maan Le sees Suresh Wadkar  as singer and Guru.

In this music video, Suresh Wadkar is also seen sharing a special musical bond with Canadian based  Abby V and composer Durgesh.   The duo has breathed life into this song, with producer Padma Wadkar.  The song is composed by Durgesh R Rajbhatt, and producer of this music video is Padma Wadkar.  The song is presented by Ajivasan Sounds.  Recently, the song launch with singers Suresh Wadkar, Abby V, music producer Durgesh and Producer Padma Wadkar took place at Ajivasan sounds.

Here is looking forward to more from Suresh Wadkar and his young brigade that .anes mellifluous music that stands out in the cacophony in the industry today. 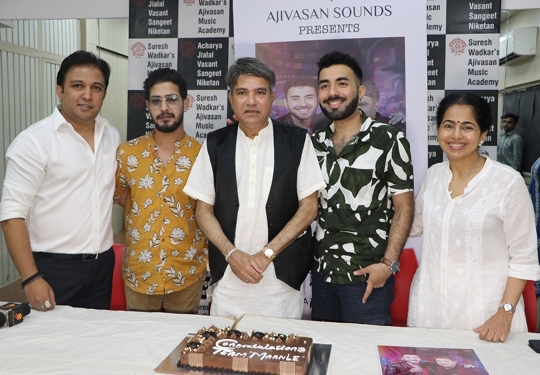 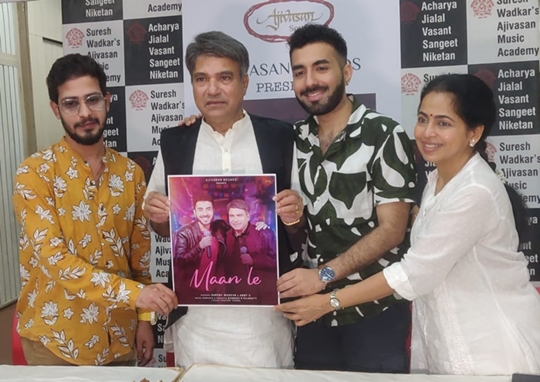 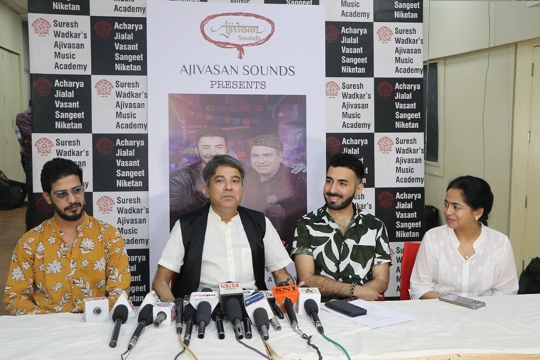 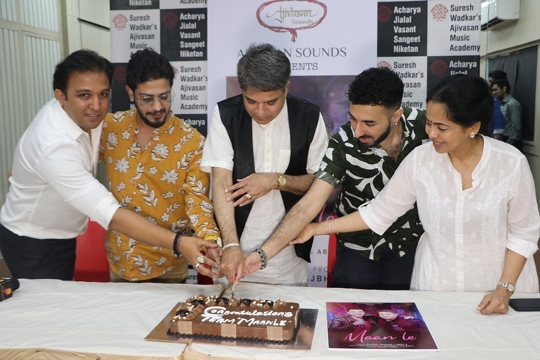 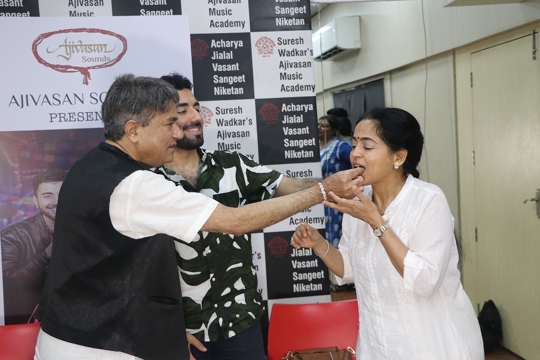 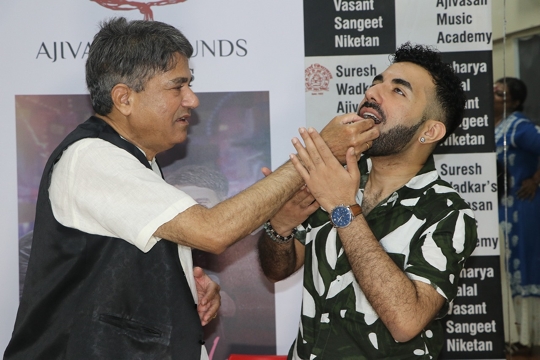