When the trailer of the film was shown, everyone liked it very much and all the songs were also appreciated by the guests and media.

The birthday of producer Sanjay Suntakar was also celebrated by cutting a cake.

Producer of the film Sanjay Suntakar said that today’s young generation takes shortcut paths to achieve success quickly. Our film 3 Shyaane is also the story of three such youngsters who go on wrong paths overnight to achieve success. What will be the twist in the story later, for that you will have to watch the film which will be released in theaters next month in the last week of May.

The film’s writer director Anees Barudwale told that 3 Shyaane is a comedy film but it also has a social message. Through the film, an attempt has been made to give a message to the youth that to become rich overnight in life, shortcuts should not be taken.

The producer of the film is Sanjay Suntakar. The film based on the concept of AA Desai is all set for release under the banner of SSS Films International-333. The songs written by Vikram Tanha have been composed by Vikram N Vikram. The songs of the film are sung by Javed Ali, Ritu Pathak, Brijesh Shandilya and Arpita Chakraborty. 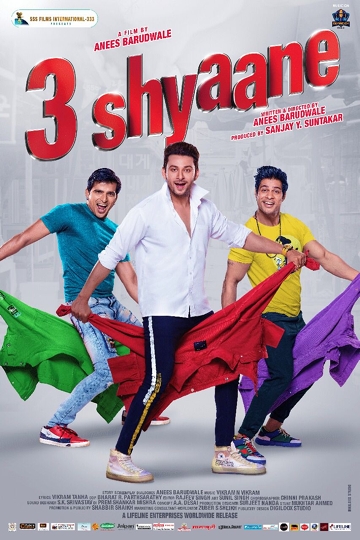 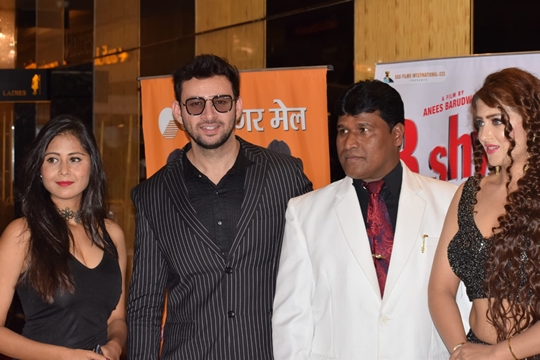 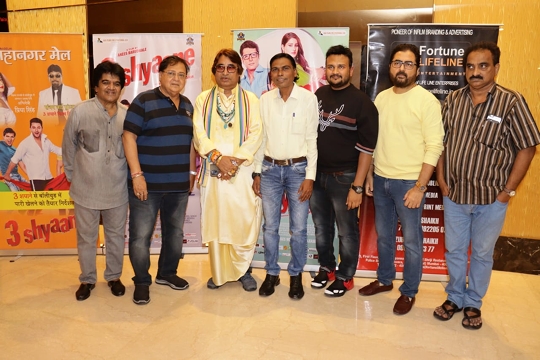 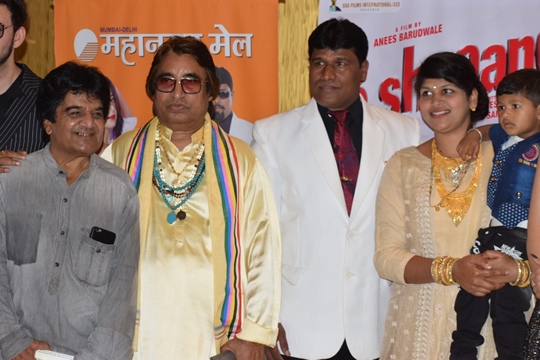 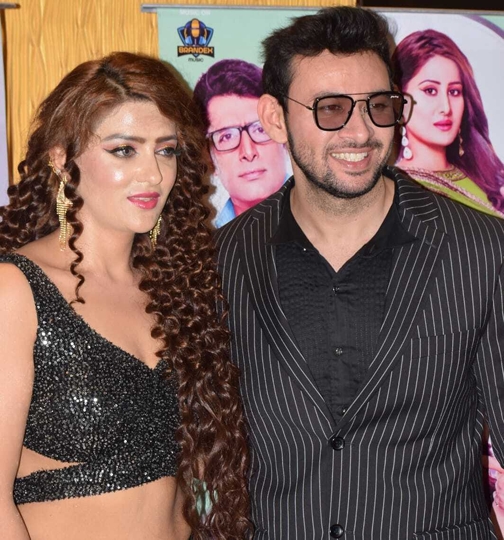 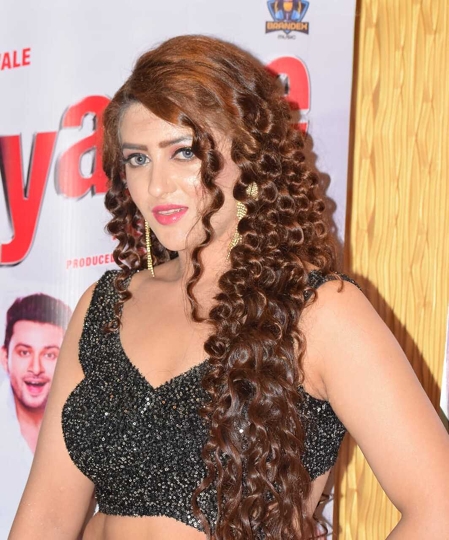 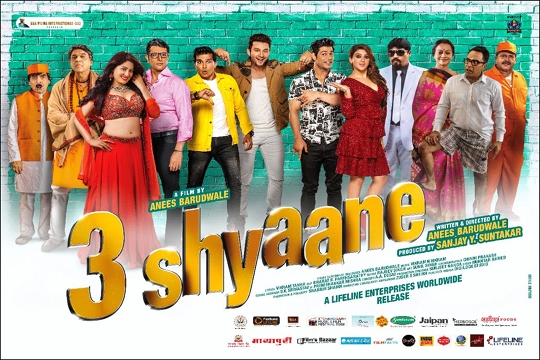 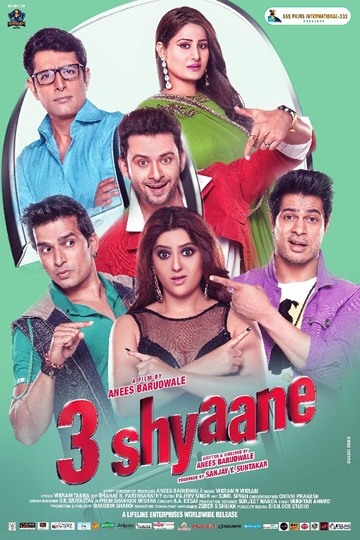 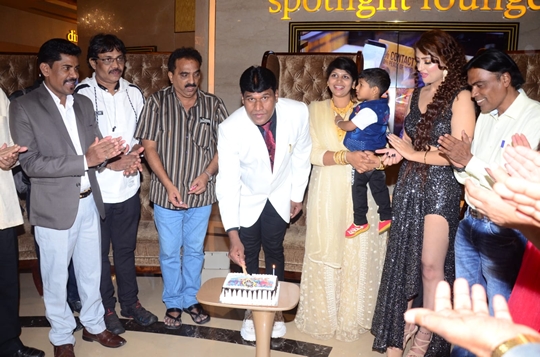 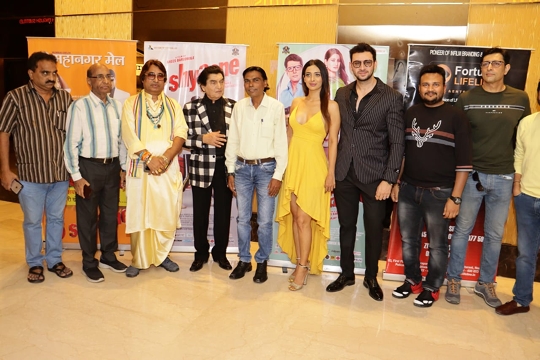 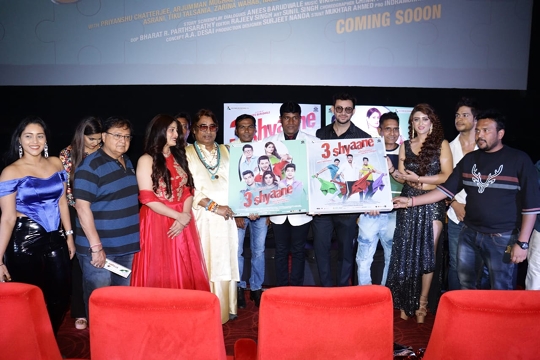 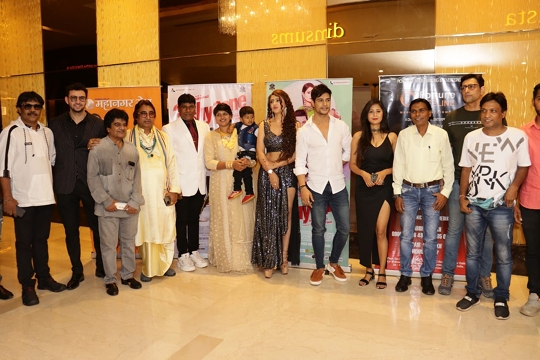