Producer Anusha Randhawa’s film Amaris is releasing on 27th May. The release date of the film was announced at a glittering function organized at the Country Club located in Andheri, Mumbai where the producer of the film, the entire cast and Ajay Kanojia were present. This cinema is going to release all India by AJ Film Entertainment World. The director of the film is Pushpendra Singh.

The film has been shot in Uttarakhand. Anusha Randhawa is the CEO of Dom Productions and apart from being a producer, she is also a singer, composer and a writer. Anusha Randhawa has been a well read lady since childhood. Her love for storytelling started with a major interest in fiction and now her script and song writing journey has also begun. She is always eager to find a good story, a better tune.

Many of her music videos have been launched like Zakhm, Sohneya Ve and Yaadein. She herself writes the lyrics, composes the tune and then sings the song with great gusto.

She is currently very excited about her film Amaris.

Anusha Randhawa further said that we wanted the title of our film a little unique, so we named it. Amaris means God’s gift and if you watch the film, you will realize that this word also has a connection to the story.

Avjit, who is playing the character of Vikram, said that anyone can relate to my character. This is a beautiful love story. The love story of Vikram and Udita will surely be liked by the audience.

Krissann Barretto, who is playing the role of Udita, said that Udita is a very ambitious girl who has many dreams and wants to fulfill those dreams. She falls in love with Vikram and a cute love story of both of them is shown.

Kinshuk Vaidya said that it has been a learning experience for all of us.

On the other hand, Ajay Kanojia told that the film is releasing on May 27th. We are all very excited about this. 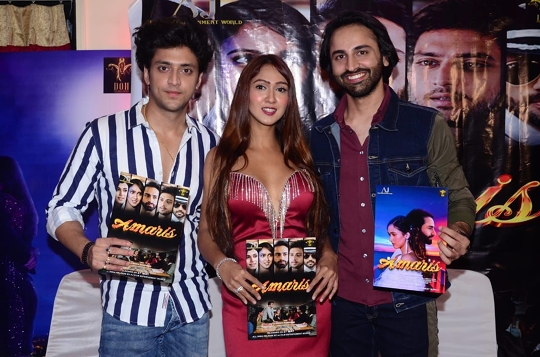 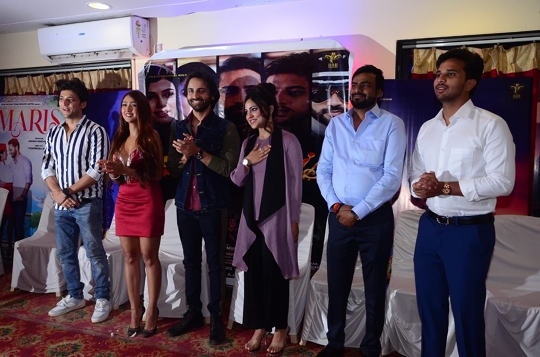 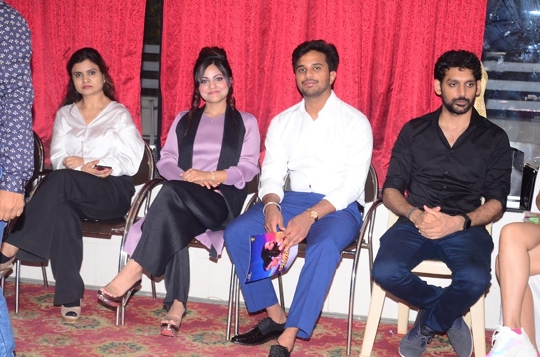 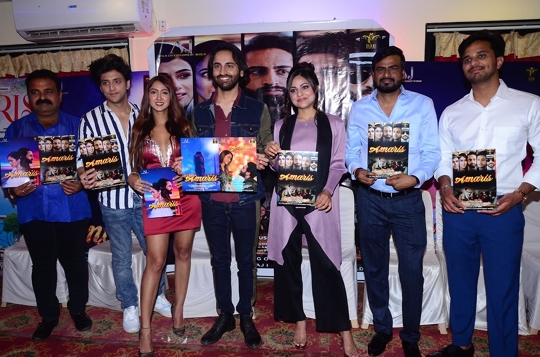 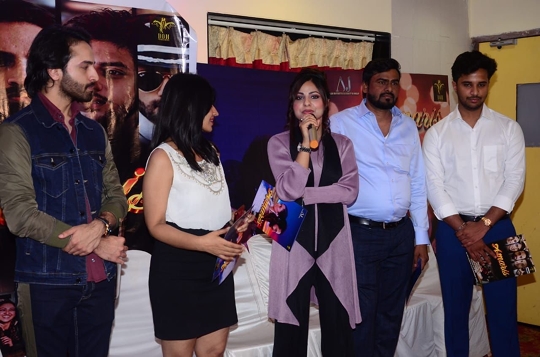 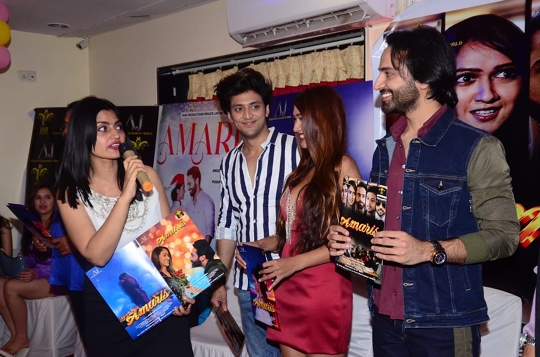 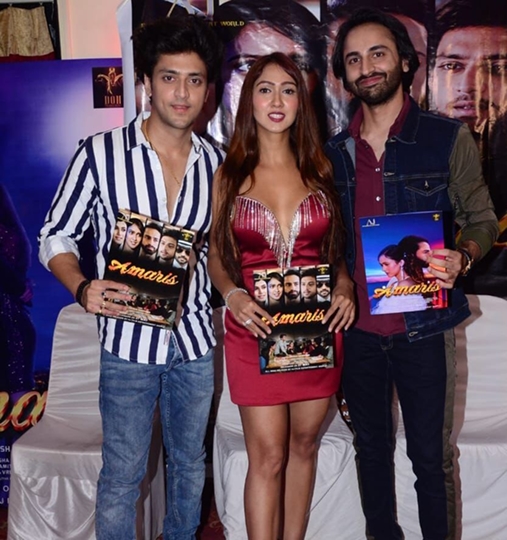 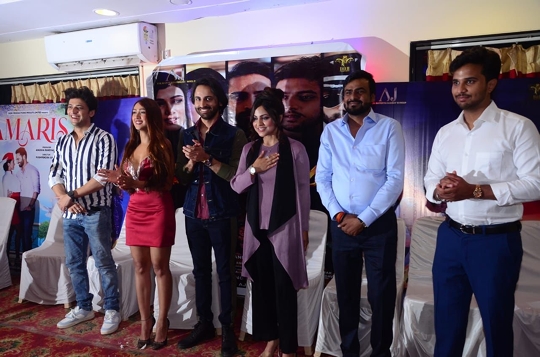 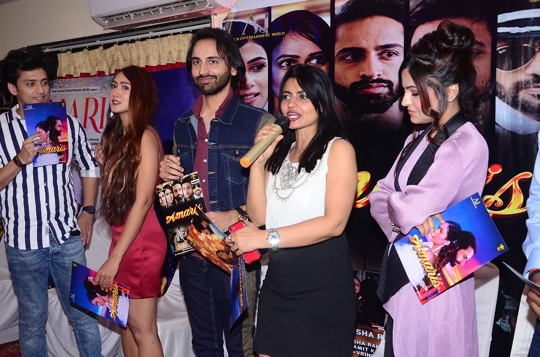 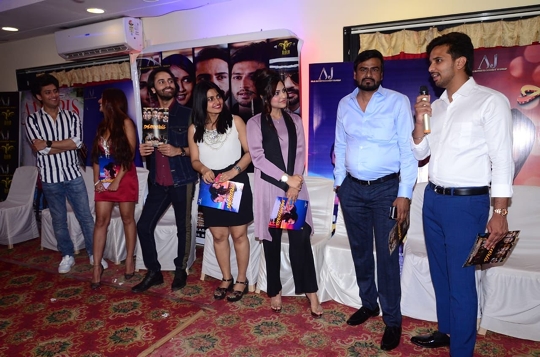 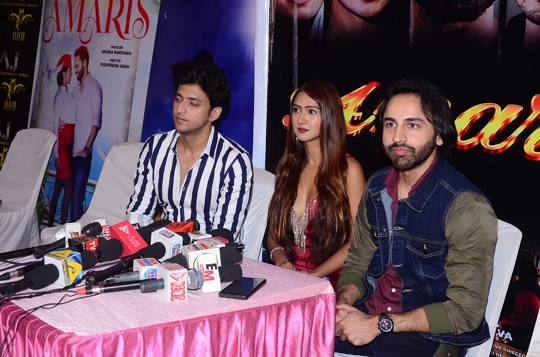 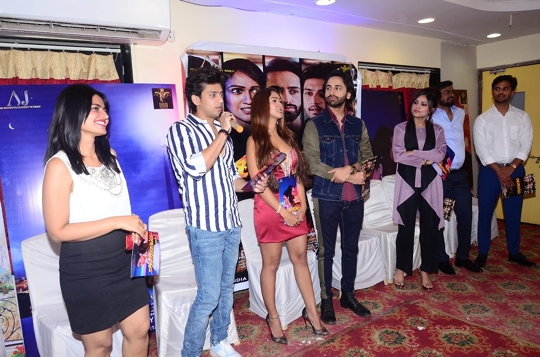 Producer Anusha Randhawa’s film Amaris to release on 27th May