When one talks about Raj Kapoor and how sensually and gracefully he depicted his leading heroines in the movies, one always thinks of ‘Ram Teri Ganga Maili.’ Mandakini shot to fame with this Raj Kapoor classic years ago but then seemingly faded away from the public eye after doing a spate of films in the ’80s and ’90s. After 30 years, she is ready to return to the screen. She will start the shooting of music video at the end of this month which is directed by Sajan Agarwal and Produced by Kailash Raigar Guru Ji under the banner of Filmy Clap Production house. The beautiful Lyrics are penned by Sajan Agarwal and music is composed by Babli Haque & Meera. ‘Maa O Maa’ music video also marks the debut of her Son Rabbil Thakur. This beautiful song is sung by Rishabh Giri.

Mandakini Said, “I’m very happy to associate with director Sajan Agarwal ji. I know him since a long time but finally we’re working together. ‘Maa O Maa’ is a very beautiful song and I instantly fell in love with it. The best part of this song is that my son is playing the lead. At the end of this month, we will start with the shooting of this song.”

Director Sajan Agarwal said, “I’m very happy Mandakini ji is making her Bollywood comeback through my video ‘Maa O Maa.’ Working with her is like a dream come true. She is a legendary actress and I’m sure this will be a great association with her and Ribbal Thakur.” 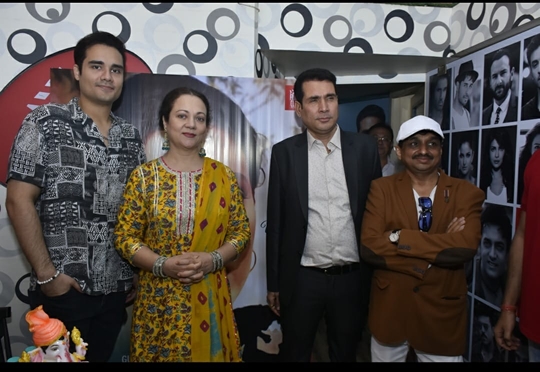 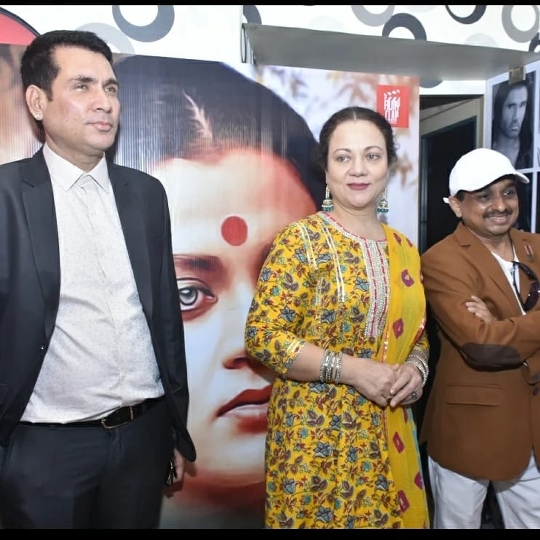 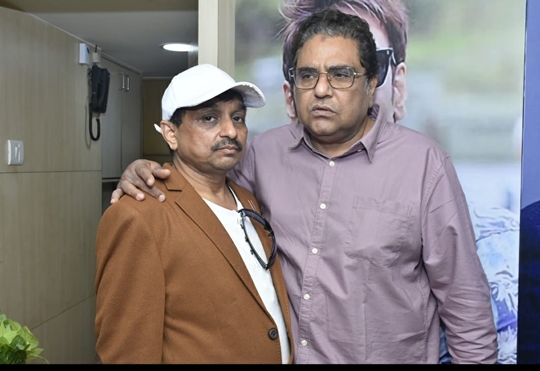 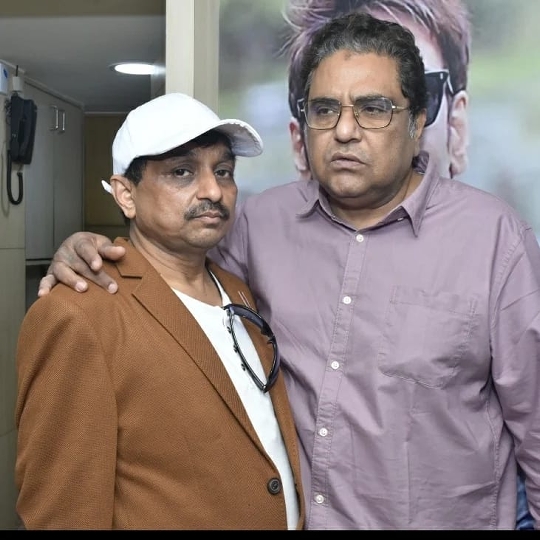 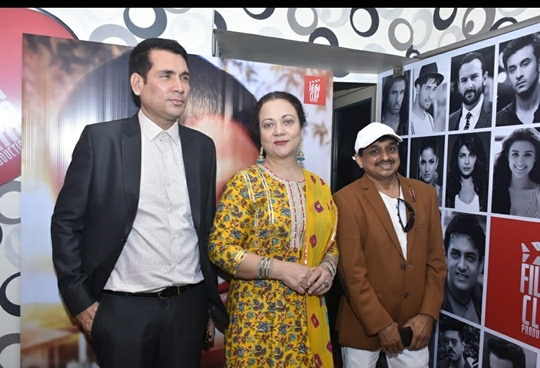 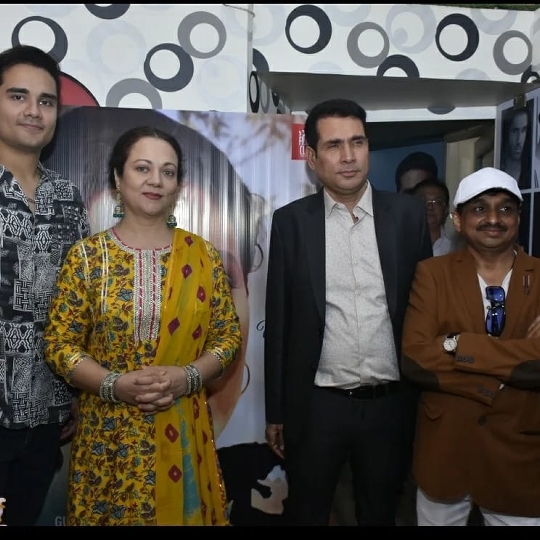 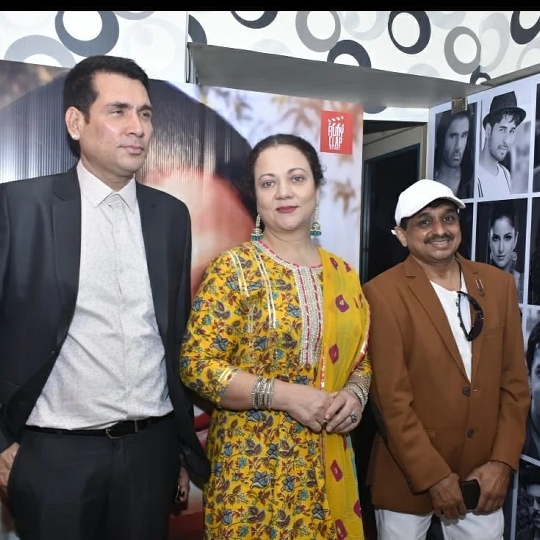