Nabhkumar Raju is an internationally acclaimed, awarded, experienced and active filmmaker who knows what the industry wants from the newcomers. This stalwart of Bollywood film industry has been associated with films like Maine Pyar Kiya, Auzaar, Pyar Kiya to Darna Kya, Dabangg 3 and the recently released Radhey also as a Casting Director.

Among the host of Bollywood stars gracing the event were Zarina Wahab, Music Director Uttam Singh, actor Rajat Bedi and Shera. Also present were the students of his first batch some of whom hailing from Chandigarh, Arunachal Pradesh and other states apart from the local aspiring actors and actresses.

One of the highlights of the evening was the Brilliant Lavni performances by the actual Lavani actors. Lavani is a combination of traditional song and dance, which is particularly performed to the beats of Dholki and it is noted for its powerful rhythm and has contributed substantially to the development of Marathi folk theatre.

Undermining the significance of his tie-up with Holyriver, Nabhkumar Raju announced, “There are sessions of Learn by doing and Learn & earn basis with threefold teaching that focuses on Talent, Health and Motivation with Overall development of creative people. Our Film School also guides our students for placements.”

Nabhkumar Raju further revealed, “We are beginning with a 3 months film acting course which will also have faculty of International filmmakers. We have decided to limit each batch to only about 25 students per batch for personalized coaching and grooming. About one or two students in each batch would be awarded scholarship only on the basis of their socio-economic background and most importantly on their talent and determination.’

HOLY RIVER INTERNATIONAL FILM SCHOOL is the Only specialized school of ‘Bollywood Acting’ in the film industry which is affiliated with the Jordan River University, USA that has its core aim to coach, excel and make masters with the minute details of the fields of acting and film industry. 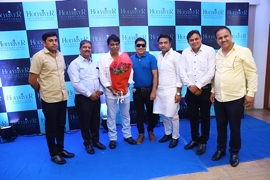 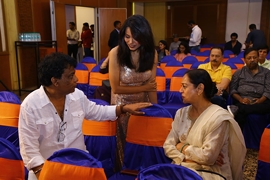 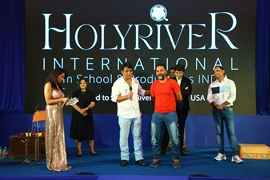 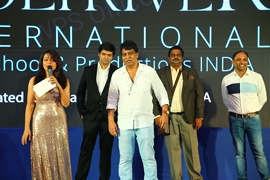 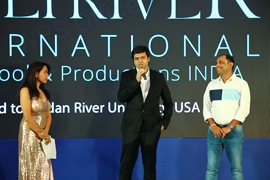 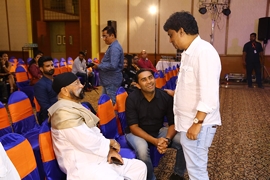 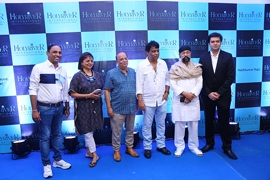 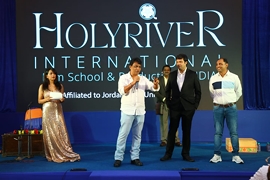 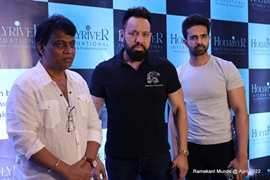 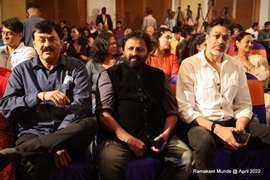 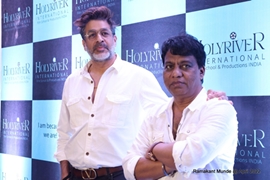 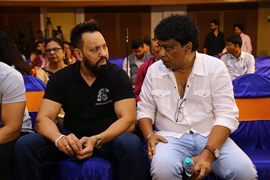 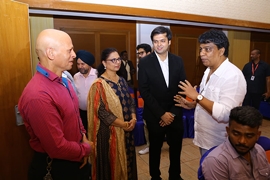